False positives and the exagerated statistics

Dr. María José Martínez Albarracín explains very clearly why there are such a high number of false positives and why there will be even more in the face of ‘resprouts’. The only thing that is really valid and determining is the clinic, it is not at all sufficient with just a diagnostic test and even less a PCR* test.

It also makes it very clear that HydroxyChloroquine is a very valid treatment for mild cases (most), despite the controversy caused by ‘official’ sources.

(auto-translation from spanish, not checked)

*To better understand the PCR test
it can may help to imagine the RNA of a virus, as if it were a thick book, for example Don Quixote. In PCR tests you don’t check the whole book, but only small fragments, let’s say a sentence or a piece of a sentence that appears in that book, like: “…he woke up the next morning, to…” and that’s it. And now, whenever that phrase is found, it is assigned to Quixote.
Similarly, every person in whom they find a certain fragment of RNA is diagnosed directly from Covid-19.

What is surprisingly ignored and never explained by the media, is that that same phrase (or RNA fragment) could also be found in many other books (other viruses or even other sources) whether it be the Divine Comedy, Hamlet, the Kama Sutra or the Bible. Moreover, since it has to be translated from another language (transcribe RNA to DNA) the margin of error only increases. Hence, Dr. Martinez’s correct question of “what are we actually researching? The SARS-CoV-1, SARS-CoV-2, Corona Fulanito or Corona Menganito?”.

An even shorter PCR test metaphor could be:

it’s like ‘experts’ saying, that by looking at someone’s big toe they know what country a person is from and then they classify most of them as “russian”.

This lack of “medical rigor,” as Dr. Martínez calls it, which can inflate the statistics immeasurably, is the cause of so much controversy and growing distrust among people as more and more people become aware of this admittedly serious inaccuracy.

This one-sided tunnel vision with the insistent repetition and dramatization of just the statistics by all the major media, instead of allowing open, balanced and transparent debates, has only created extreme confusion and even polarization among the public. 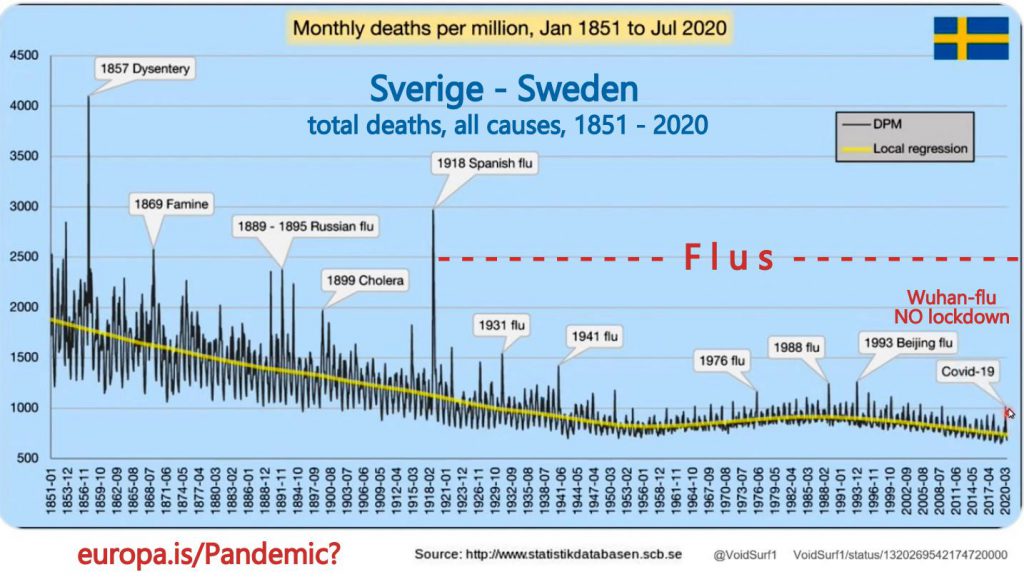 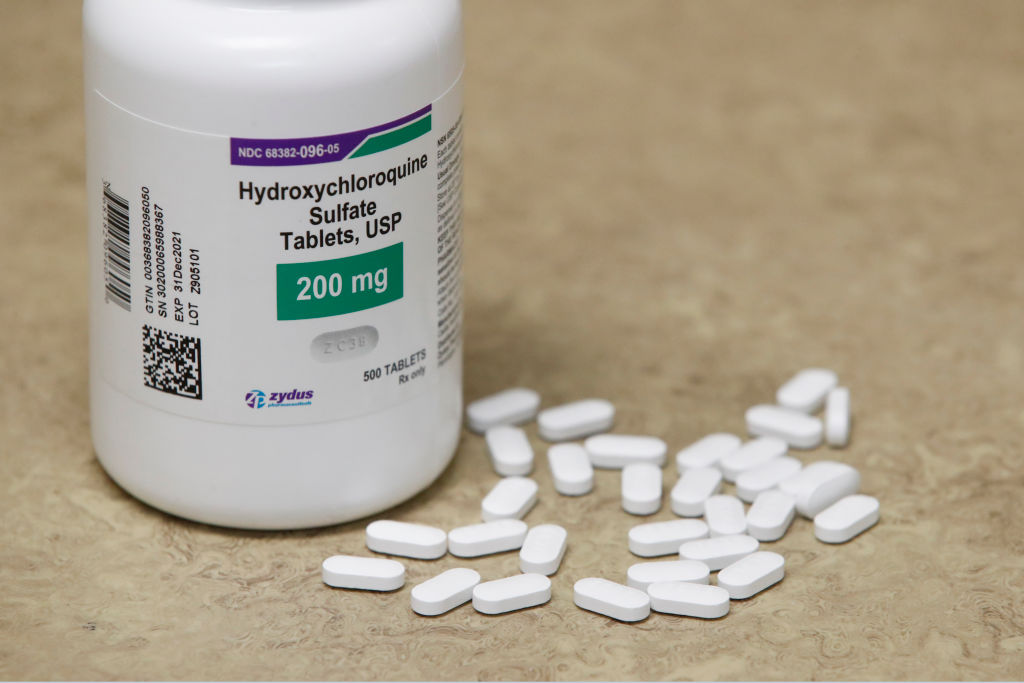 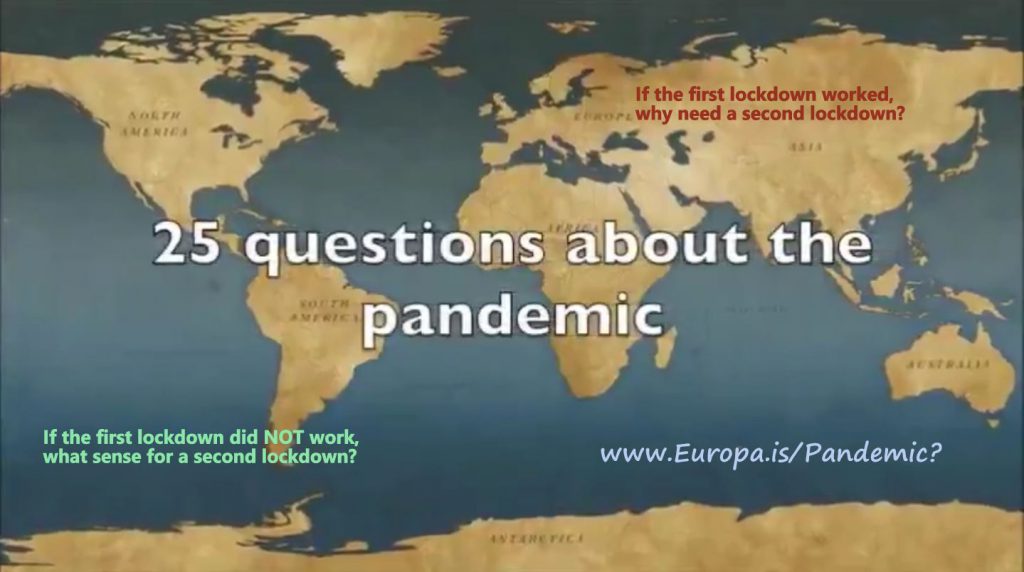 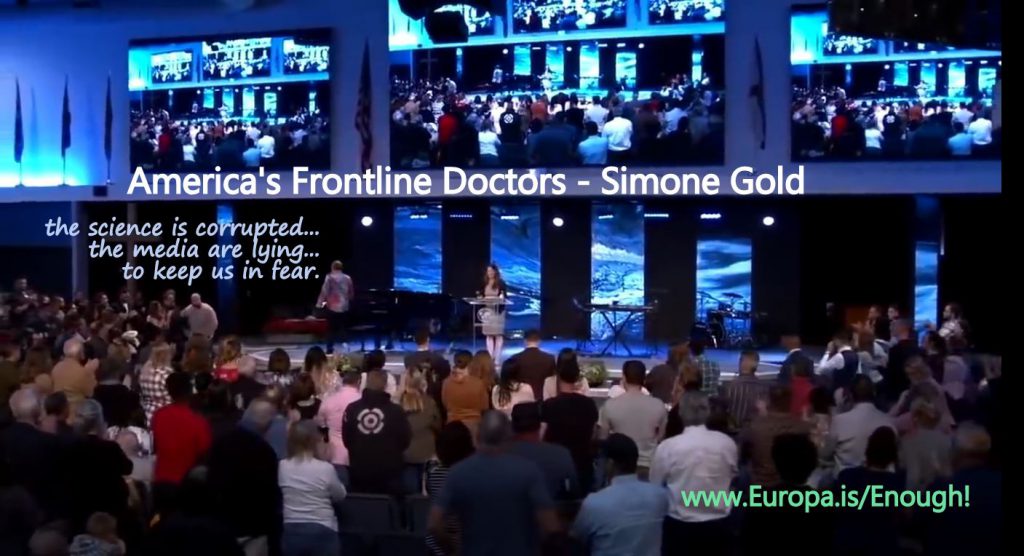 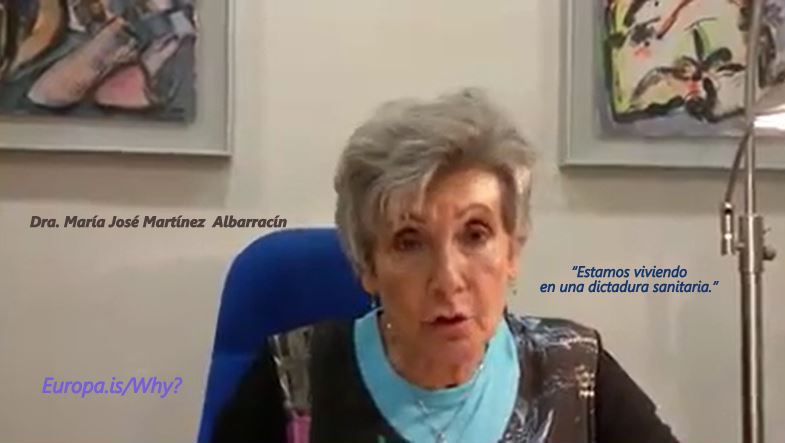 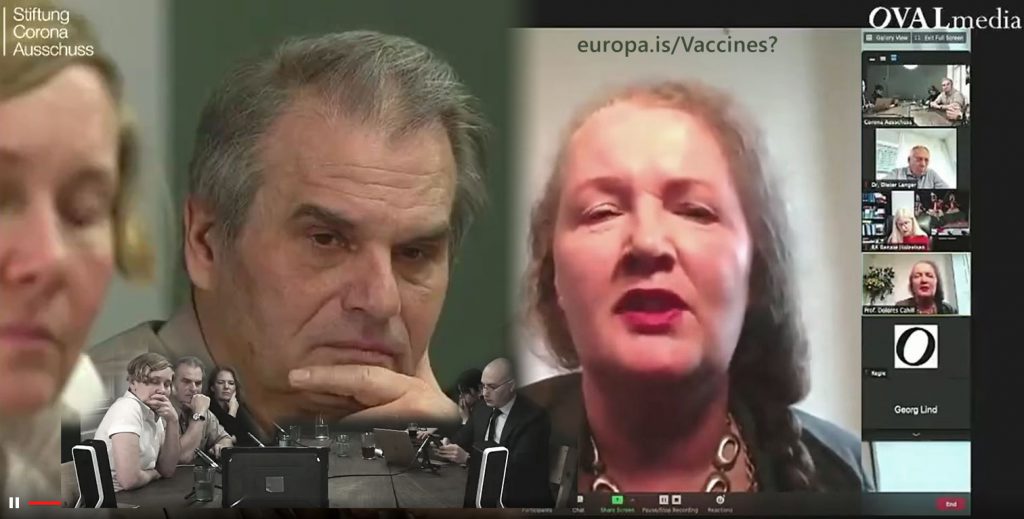 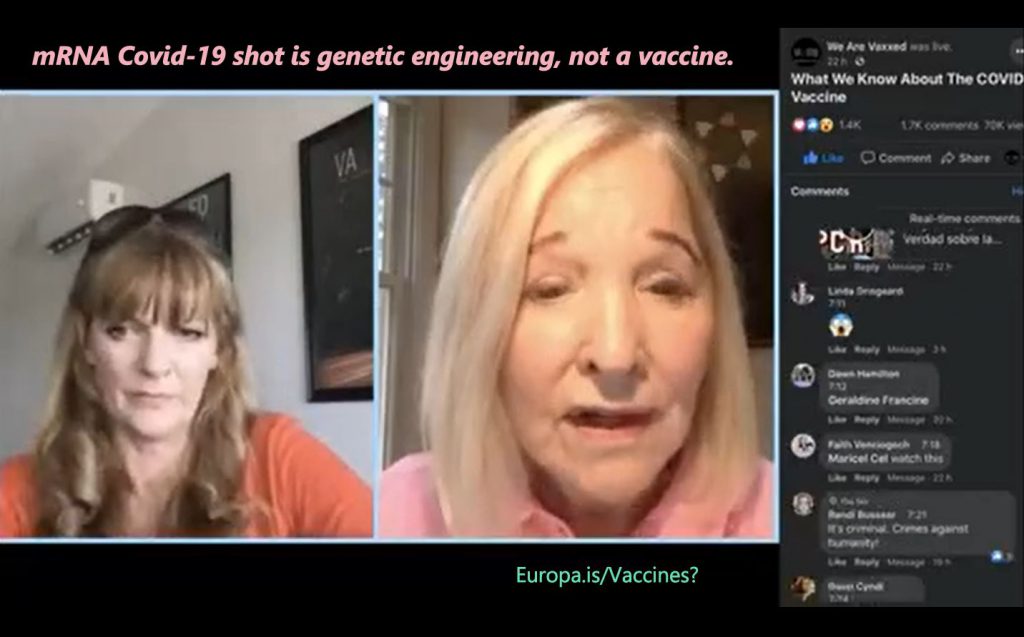 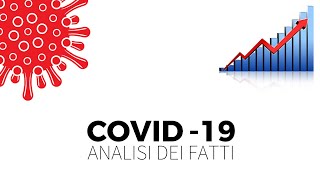 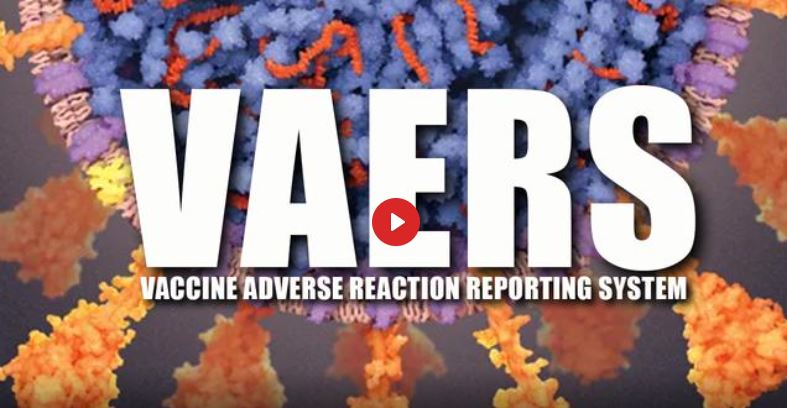 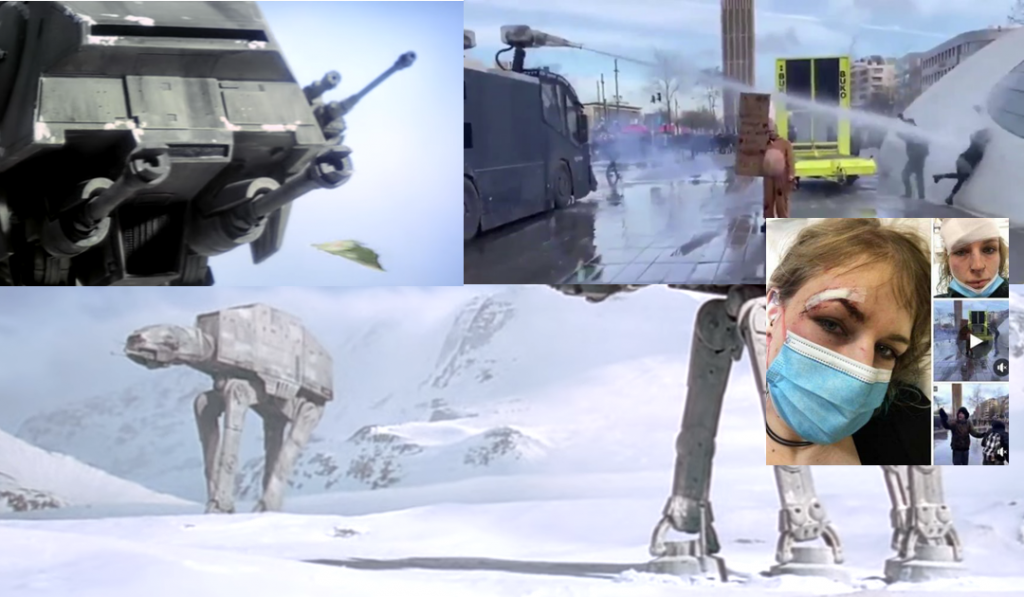