Gender equality is just the first step in paving the way towards non-discrimination, also regarding other issues like sexual preference, life style, beliefs and race.

Gender equality, also known as gender equity, sex equality, gender egalitarianism, sexual equality, or equality of the genders, is the view that both men and women should receive equal treatment and not be discriminated against based on their gender. This is the objective of the United Nations Universal Declaration of Human Rights. Wikipedia (2016/05/27) 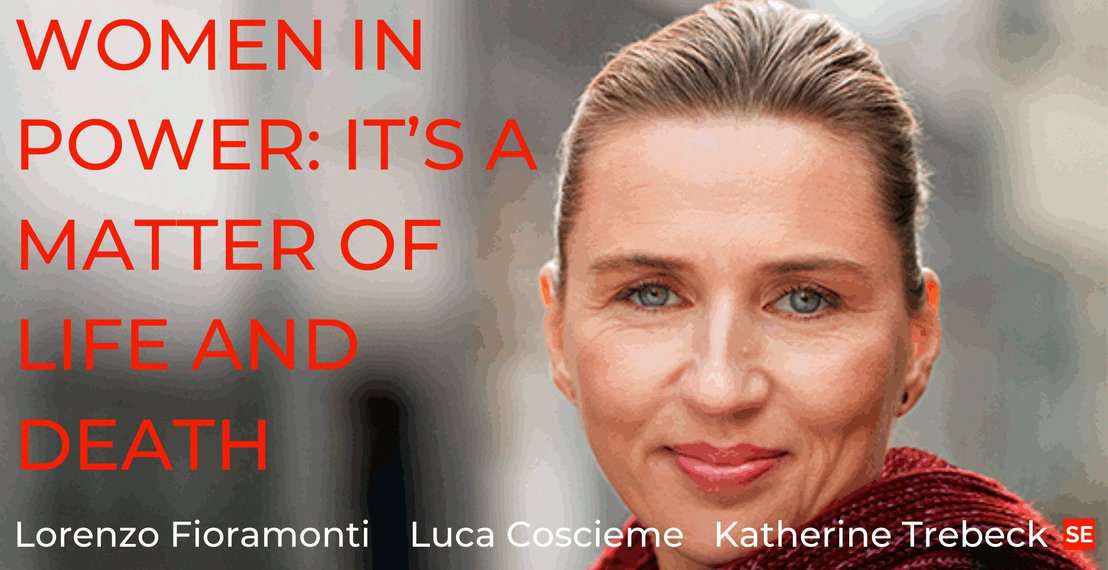 Women in power: it’s a matter of life and death – Lorenzo Fioramonti, Luca Coscieme and Katherine Trebeck
Countries with female leaders have suffered one-sixth as many Covid-19 deaths as those led by men and will recover sooner from recession.