It all began when Greta Thunberg, 15 years old, started protesting outside the Swedish Riksdag (parliament) during the weeks before the Swedish elections in August 2018, with a sign that read “Skolstrejk för klimatet” or “School strike for climate”. Since then Climate Emergency became a growing issue in global politics and media. Finally!
Fridays For Future posts listing – meet Fridays For Future Milano

After the elections Greta continued her strike every Friday. This protest went viral and was picked up by millions of young people all over the world who now strike every Friday for their Future, meaning they want to live on a healthy Planet with healthy Climate and healthy Nature.

Now Fridays For Future (#FFF) is a global movement with presence in every major and many smaller cities of the Planet.

What does Fridays For Future want?

Basically there are only two things that Fridays For Future asks from governments, politicians, the media, journalists, business leaders and other people in power or with influence in the world:

In essence this means:

SR15_Full_Report_High_Res.pdf
An IPCC Special Report on the impacts of global warming of 1.5°C above pre-industrial levels and related global greenhouse gas emission pathways, in the context of strengthening the global response to the threat of climate change, sustainable development, and efforts to eradicate poverty 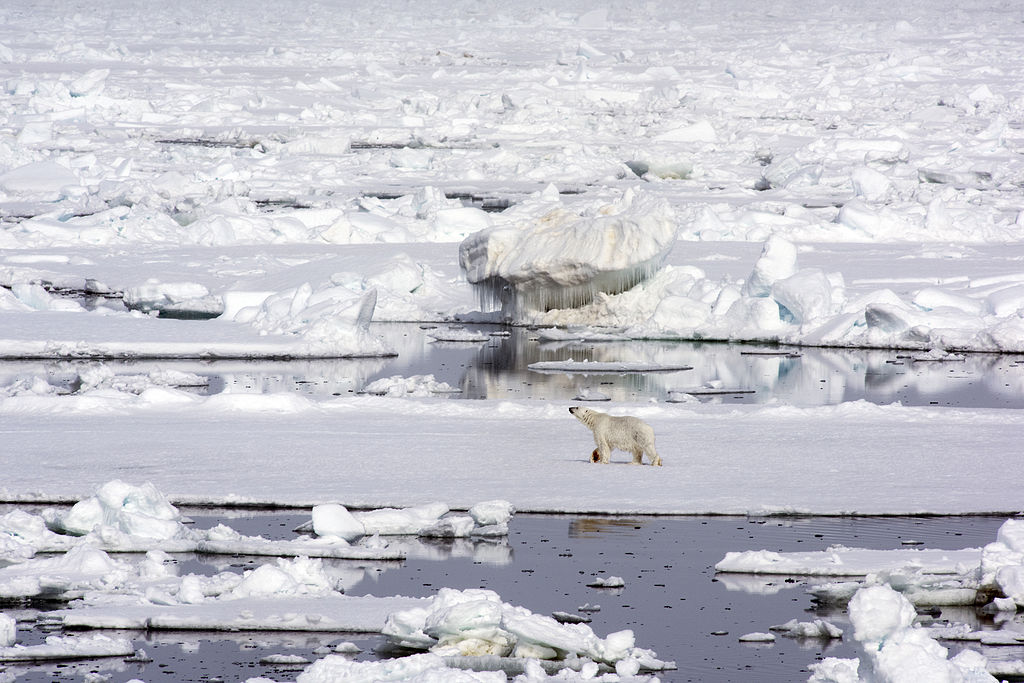 8 Things You Need to Know About the IPCC 1.5˚C Report
New research from the world’s leading climate scientists finds that annual emissions will need to be roughly half what they are today by 2030 in order to limit temperature rise to 1.5˚C. Exceeding this level of warming will bring climate impacts so catastrophic the world will be unrecognizable.