Simone Gold of the American Frontline Doctors (AFD)  is going step by step through many of the false statements and contradictions of US and global ‘recognized’ institutions. WHO? FDA, CDC, CNN, ABC, NBC amongst others…
A shining early example is the retraction paper of the Lancet (may 2020), the world’s supposedly most recognized medical journal, where they disqualified HydroxyChloroQuine HCQ as a treatment against Covid-19, thus admitting they were wrong. 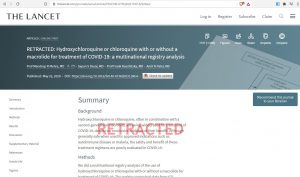 The Lancet first disqualified HCQ but soon after they retracted the paper in may 2020.
To disqualify the HCQ, frequently the term “snake oil” was used. Since Trump supported the use of HCQ, there were headlines associating Trump with this “snake oil”. Interestingly all the major media outlets agree in fully supporting vaccination as the only means of salvation from the “pandemic” (so a medicine like HCQ, which simply might cure it is considered ‘inconvenient’), also seem to be happy with any opportunity to disqualify Trump. That’s probably why many media outlets combined the two things in their headlines.

However, when talking “snake oil” people might just need to look in another direction.
John D. Rockefeller, founder of Standard Oil, US first billionair and major investor in all US health entities since the thirties.

The tycoon’s father, William Avery Rockefeller, was a traveling snake-oil salesman who posed as a deaf-mute peddler and hawked miracle drugs and herbal remedies. (history.com)

William assumed the title Doctor Bill Levingston and worked as a travelling snake oil specialist. Although nothing became of the charges William left the family penniless. (wikipedia) 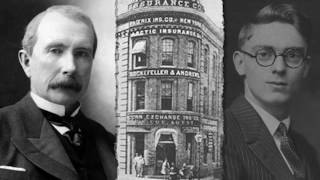 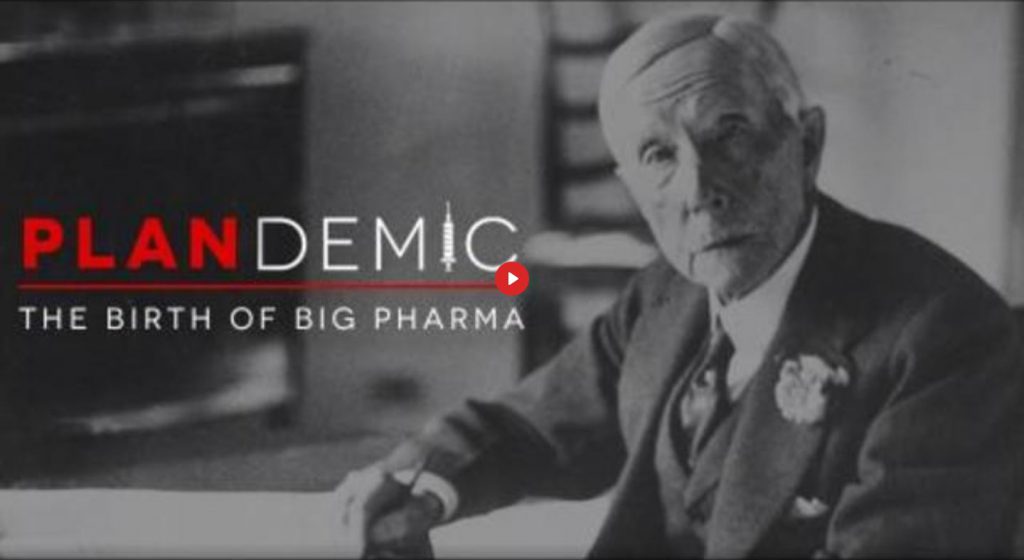 Covid-19 is caused by the SARS-CoV-2 virus. The virus is called like that because it’s 78% equal to SARS-CoV-1. Vaccine attempts for SARS-CoV-1 in 2005 failed. The study animals died due to Antibody Dependent Enhancement (ADE), also called Pathogenic Priming. This is an overreaction of the immune system to the natural virus, due to the effect of the mRNA injection.