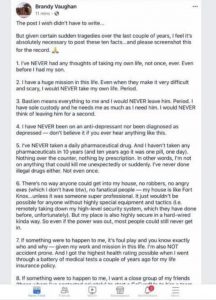 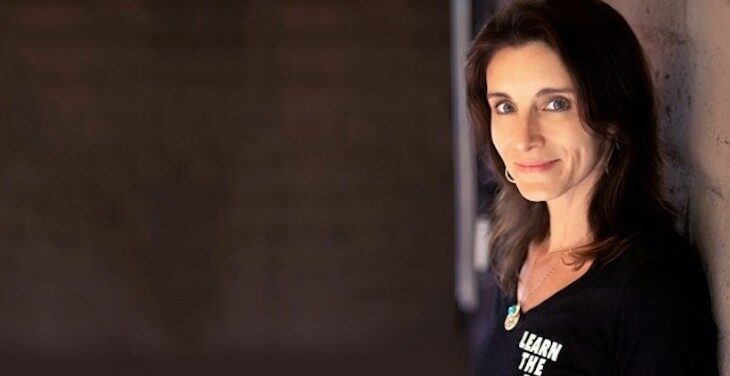 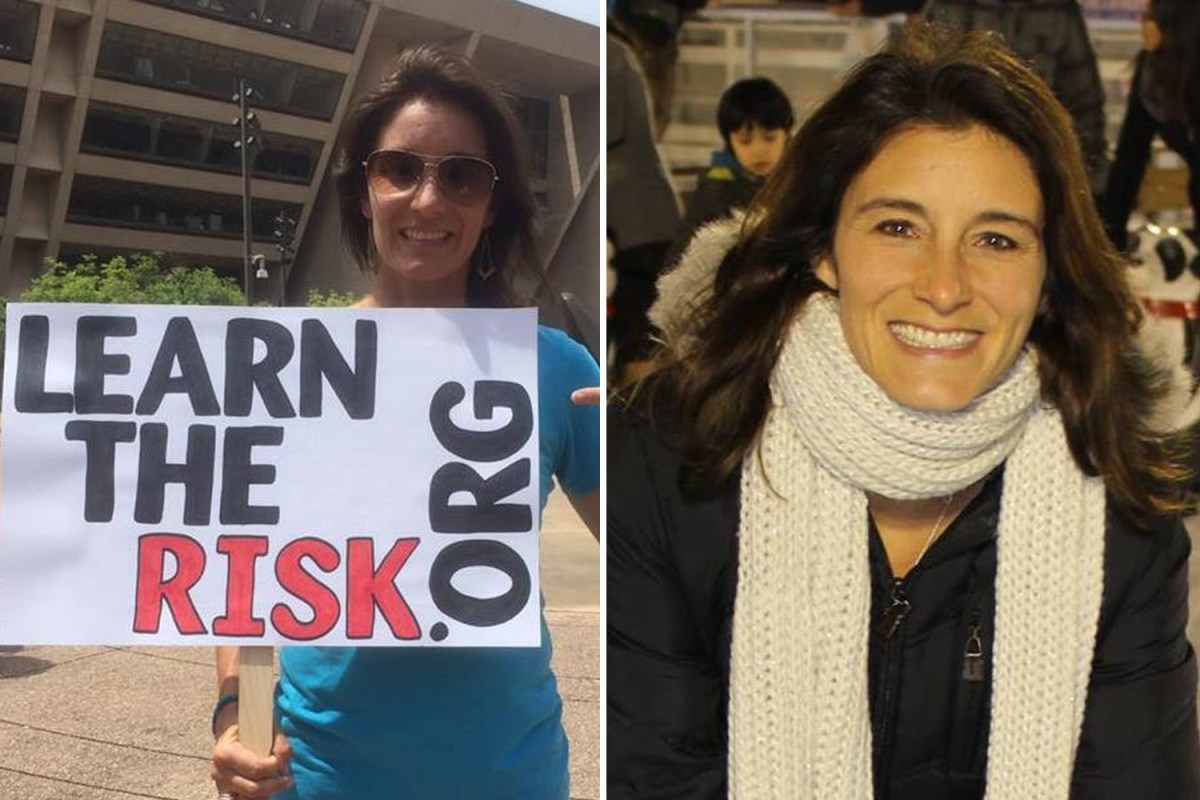 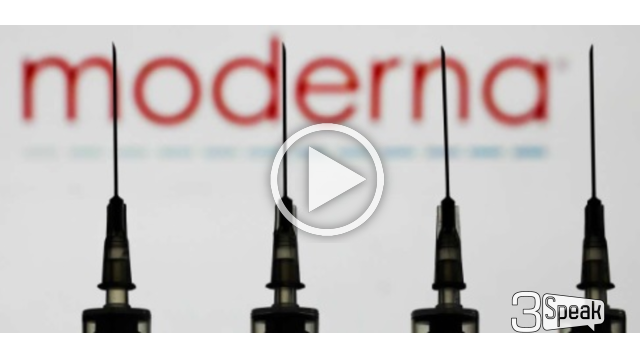 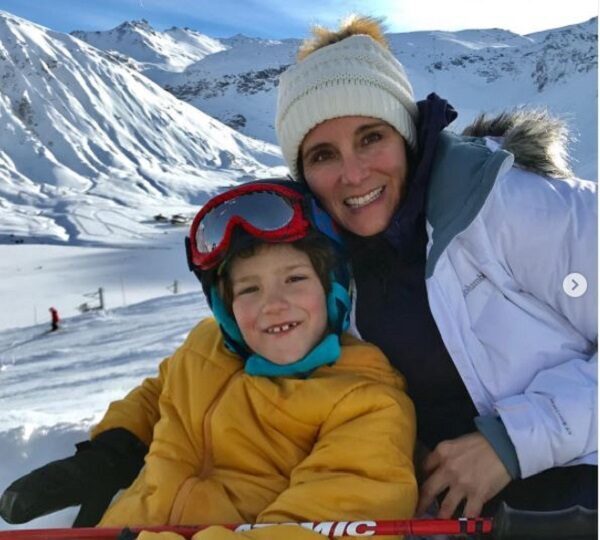 Aluminum linked to brain disorders and Alzheimer’s
This informative video references a peer-reviewed, published study PROVES that injected aluminum causes massive neurological damage. Aluminum is the main toxic ingredient in most vaccines. You will never look at aluminum foil the same way again, guaranteed. 🙂 When injected, aluminum is linked to MS…

Does WHO’s Tedros Adhanom really mean to say: “using boosters…” “to kill/children (?) is not right.”
Corona Crisis
WHO?
7 views

ITALY COURT SENTENCE: The state of emergency and the limitations of constitutionally protected rights may not be further extended in time beyond December 30, 2021.
Corona Crisis, Freedom
Enough!, Freedom♥
12 views