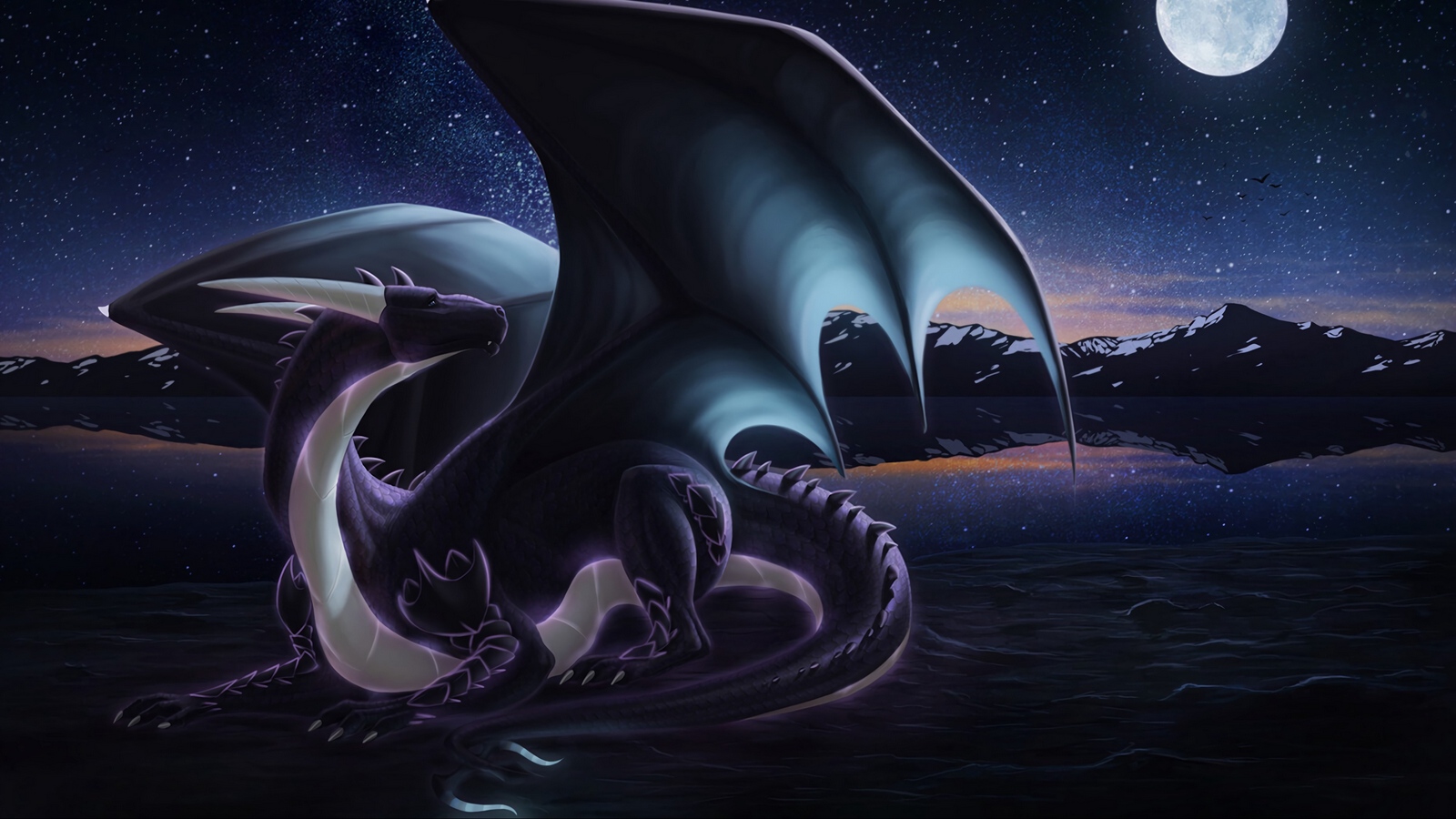 *The page is not redirecting correctly
An error occurred during a connection to wordpress.riccardo.is.
Sometimes this problem can be caused by disabling or refusing cookies.
[Try again]

Now some (URL) redirecting problem seems to appear when changing the category. Strangely not the first time, directly after editing, but when you come back to editing and then update again. Then some error occurs in turning back to the page. Probably some caracter that is interpreted wrong.
Maybe it’s associated with empty line jumps (maybe not always but surely after a (un)ordered list) that also disappear (get wrongly interpreted), not the first time when you update and go to the page, but when come back to edit again, that’s where something seems to go wrong.