Fridays For Future Milano is open to anyone who wants to meet, greet, take pictures or videos together or participate in any other way, every friday:
– in front of the Palazzo Marino town hall of Milano on Piazza Scala
– generally 12:00 – 14:00 in the morning and 16:00 – 18:00 in the afternoon
FFF Milano Meet & Greet timeline

The people of FFF Milano

Fridays For Future Milano was born on 14 December 2018, to actively support Greta Thunberg in demanding (local) governments to take the fight against climate change serious and to make commitments and actions to achieve the objectives of the Paris Agreement of 2015.

24 May 2019 – Global Climate Strike II
Also the second global strike had a high turnout even if it was a bad moment in the year, with many students and other people on holiday, back to their home-town or studying for the final exams.

20 May 2019 – Declaration of Climate Emergency
Milan was the first major city in Italy to declare Climate Emergency. This example was soon followed by Turin, Naples and many more italian cities.

15 March 2019 – Global Climate Strike I
Milan was the city with the highest turnout in Italy and one of the highest in the world: some 150.000 people in a morning and an afternoon/evening march. 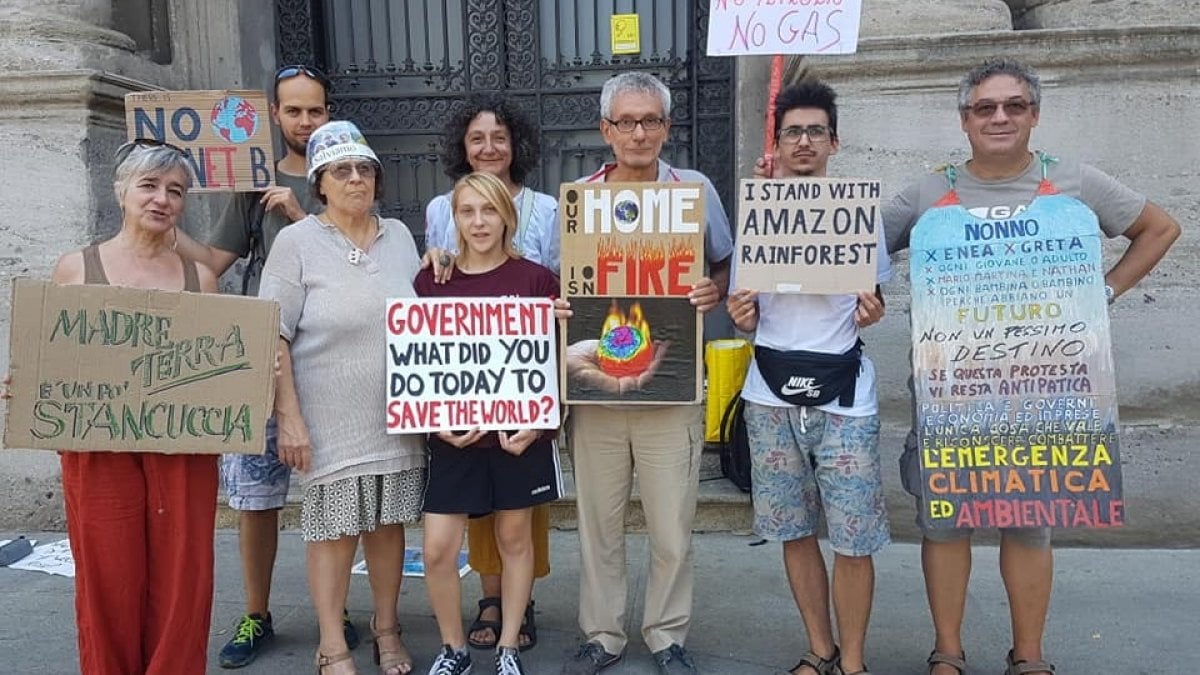