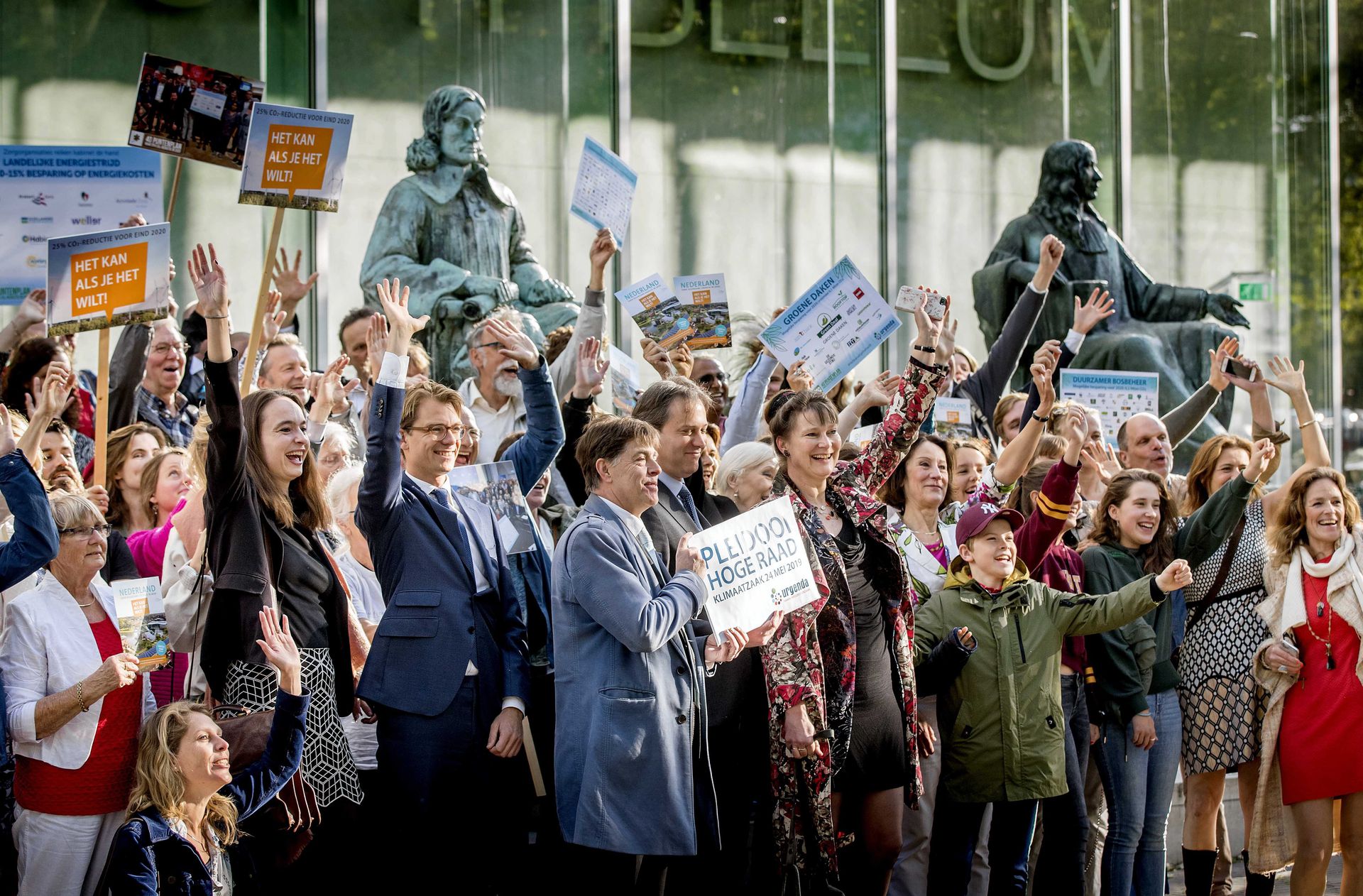 In 2013 the Urgenda foundation started a climate case against the very government of the Netherlands, to reduce emission of greenhouse gasses by 25% int 2020 relative to 1990, instead of the 20% planned by the government because of the climate emergency.

In 2015, The Hague District Court agreed with Urgenda. That was confirmed by the Court of Appeal in The Hague in 2018. The Dutch State then appealed in cassation. On 13 September 2019, the independent advice of the Attorney General and the Attorney General, advised that the judgments should be upheld.
Finally Urgenda wins the Climate case after 7 years. On 20 December 2019, the Supreme Court issued its final judgment in the Urgenda Climate Case against the Dutch State. The government must emit 25% fewer greenhouse gases in 2020 than in 1990.
This case sets a precedent for the rest of the world but maybe most specifically for Europa.

Climate Emergency, our house is on fire!