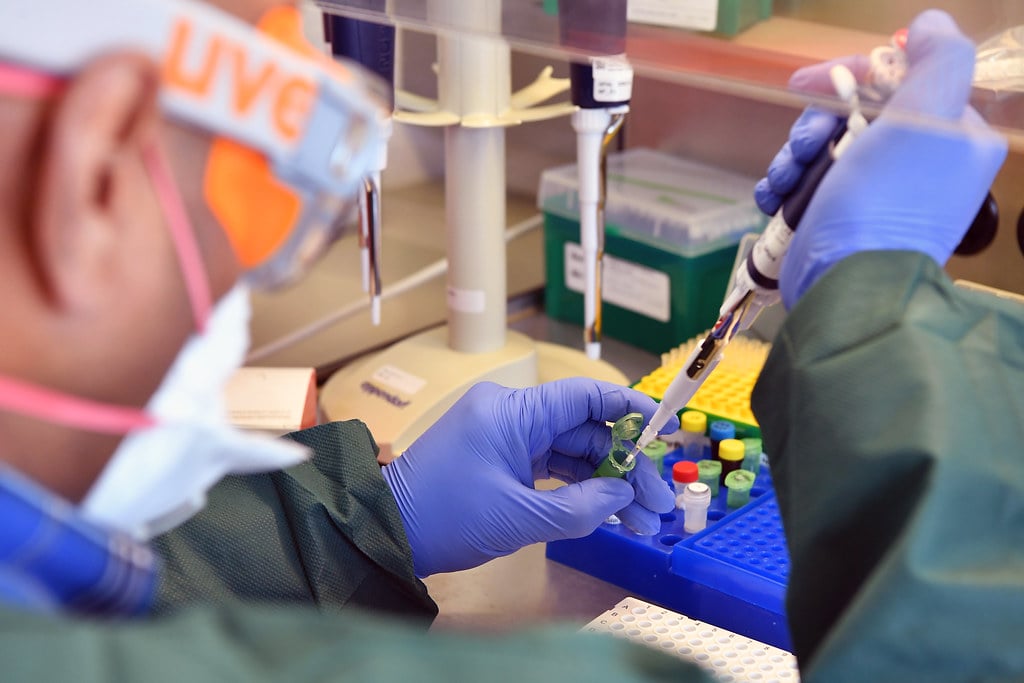 The WHO Confirms that the Covid-19 PCR Test is Flawed: Estimates of “Positive Cases” are Meaningless. The Lockdown Has No Scientific Basis - Global Research
Exactly one year later on January 20th, 2021, the WHO retracts. They don’t say “We Made a Mistake”. The retraction is carefully formulated. While the WHO does not deny the validity of their misleading January 2020 guidelines, they nonetheless recommend “Re-testing” (which everybody knows is an impo…