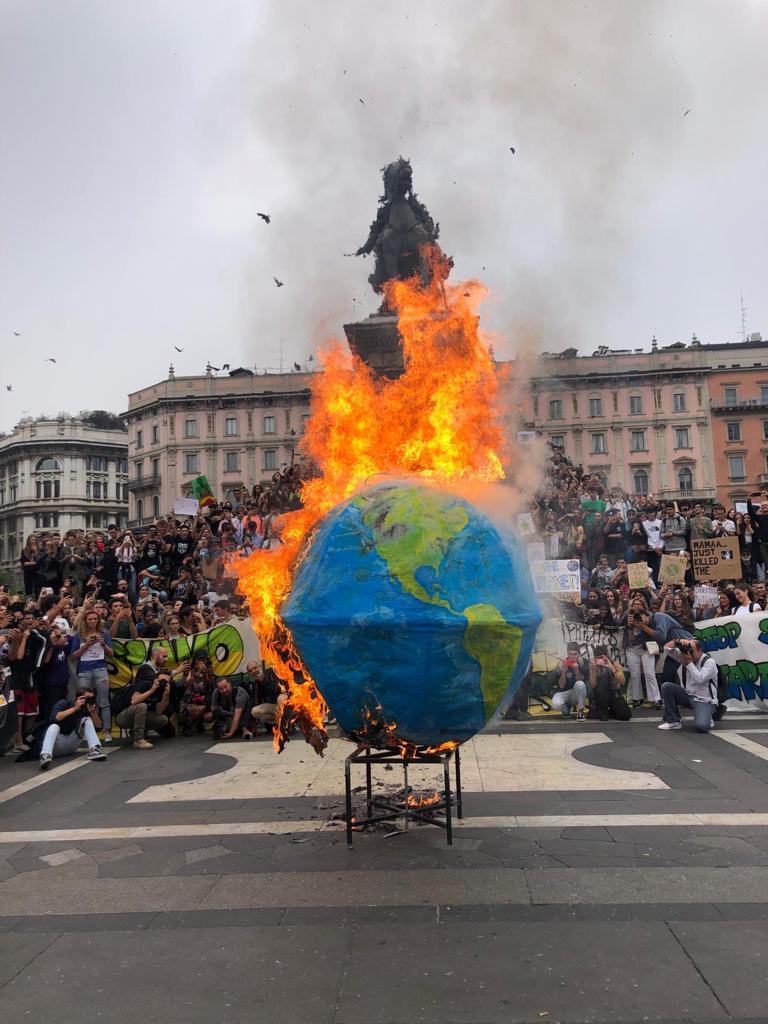 The potential of hemp