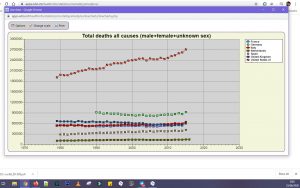 WHO ‘mistook’ N1H1 pandemic in 2009?
new-tab video – 15 min – subs EN, ES, IT, NL
The WHO declared a N1H1 pandemic (swine flu) in 2009 that shortly after turned out to be unfounded. But just because of that declaration, most countries in the world had already spent hundreds of millions in buying vaccines for their population that then had to be destroyed… These hundreds of millions had flown from individual countries to just a few farmaceutical companies for no reason. For them it was the biggest deal of the century. 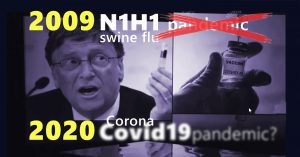 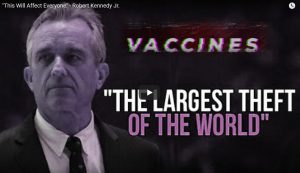 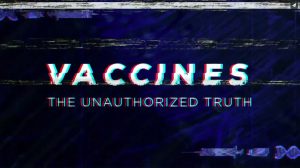 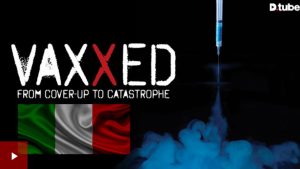 Only seen partially after Robert de Niro’s recommendation. But it seems that the main character himself has suffered effects from a vaccine on a later age (around 30?) and then started to investigate for himself, talking also with parents of children that had suffered from very bad effects after being vaccinated. 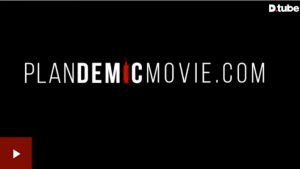 Judy Mikovitz was a very renown and celebrated Dr. in the US, until she investigated vaccines and argued against them. Since then she has been disqualified and even put in jail without any formal accusation. 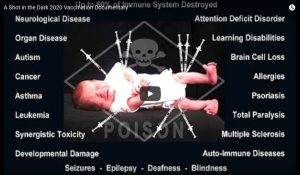 Yet another dramatic documentary on the devestating consequences of vaccines, with parent and doctor testimonials and other references.

Who is WHO (World Health Organization)?

The virus was manipulated